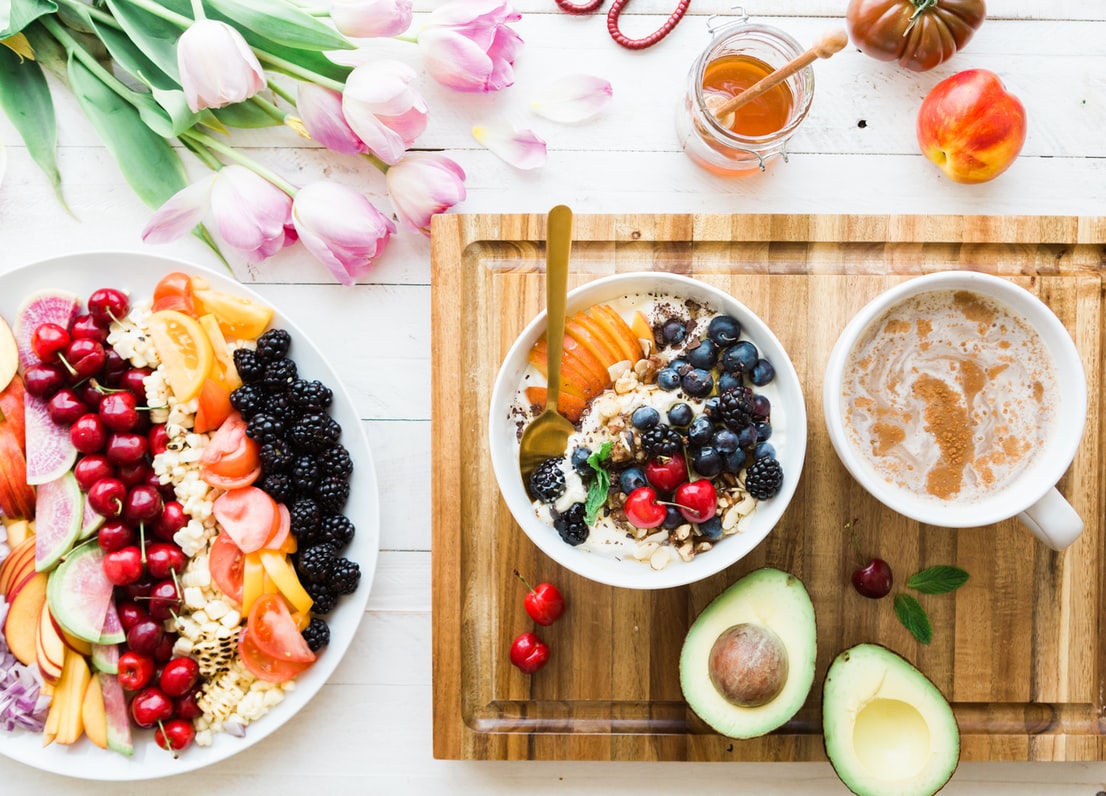 When the term ‘Brain food’ comes to a conversation, have you ever wondered “What exactly do you mean brain food? Will I become smarter after eating it?”

To explain a little, ‘Brain food’ do not necessary make us smarter, they do however, tap on our existing ability and allow us to maximise its use more. Brain food can also be referred to food that ‘protects and prevents’ cognitive decline such as memory loss.

If you remember waking up groggy in the morning, and feeling lethargic and unmotivated to do any work, that is because your brain is not receiving the appropriate amount of nutrients to function at optimum performance. In order to concentrate and focus, our brain needs energy which comes in the form of glucose in our blood. That is why, breakfast is an important meal of the day, as it jump-starts our body and brain to function. It is also important that you don’t overload sugar as that excessive glucose has a bad effect on your body and brain. Rapid swings in blood sugar levels produce symptoms of impaired memory and clouded thinking and your attention span, short term memory and mood stability is affected as a result.

Some people think of brain food as simply vitamin and supplements,

but did you know that natural food also gives us some of the best nutrients?

Take for example, wholegrains with a low-GI.

Wholegrains are able to slowly release glucose into the bloodstream, which allows us to keep mentally alert throughout the day. Instead of taking food that contains refined sugar, or a sugary pastry to give you that mental boost, a better alternative would be to take fruits, which can prevent your from overeating as it contains fiber which can satisfy satiety.

EPA (Eicosapentaenoic acid) & DHA (docosahexaenoic acid) are also important for our diet and overall health as it ensures the proper development and function of of our brain, heart and other parts of the nervous system. They are commonly found in oily fish which  is critical for optimal brain health for function at all ages of life.

As for how DHA affects children, quoting Blaylock, (2008):

“A growing number of studies in both human infants and animals are showing a strong correlation between the intake of omega-3 oils, especially DHA, and cognitive function, visual acuity, and overall brain development. In the human infant, brain development undergoes its most rapid and complex growth during the last trimester of pregnancy and the first two years after birth. This means that during this period the child’s eventual neurological development is highly dependent on its dietary intake of essential nutrients, especially omega-3 oils. Because the fetal and infant brain is unable to convert enough alpha-linolenic oil (an omega-3 oil found in some plant oils) into DHA, the baby almost totally depends on its mother for its supply.”

As you can see, DHA is required for brain development and also brain maintenance. As the human body synthesizes only a small amount of DHA, we obtain most of our DHA from our diet such as red meat, eggs and fish.

While food can be delicious and nutritious, it is true that some are indeed better than others and can be eaten for purposes others than satiety and flavour. The discussion on what food is good for the brain can go on and on,

Let’s start feeding our brain what it needs!