Instead of always saying ‘Use your brain!’,  it is always nicer and more fun when you hear ‘Use your imagination!‘

While creativity can be a natural talent, parents’ participation is important is developing creativity. So ‘Why is creativity important? Do they help in my child in life?’; a concern of many parents. Carter (2008), highlights that creative people are often better problem solvers, making them more flexible in decision making and adaptable to technological advances and dealing with changes—as well as take advantage of new opportunities.

By allowing children access to resources and materials, children can engage in physical and mental stimulation which requires manipulation and touch with the play materials. They will be able to take on a role, and express themselves through their own thoughts while developing various senses through creative play. When role playing with objects or as the characters themselves, coordination and motor skills are reinforced. Children will have to take on a proactive role in order to get involved in their characters and bring it to life, encouraging them to focus, concentrate and problem solve.

With creativity comes a mess. Well not always, but having an area where there is minimal worry of a mess would be better for a child’s creativity play time. It also saves parents the hassle of worrying that the child was leave a mess at an undesirable place. 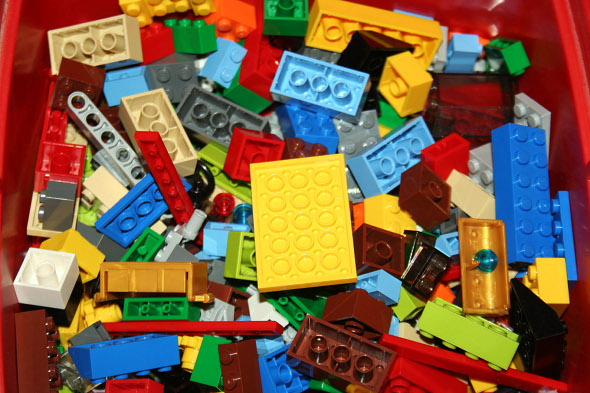 Agressive play is not encouraged and neither is other undesirable behaviour such as name calling or teasing. Children should be allowed to play with others, as social play will allow them to learn how to interact, and also, practice their ability to adapt to the surrounding environment and learn how to respect another’s opinion.

Having themed ideas can also allow children a broader area of imaginative play. It can help them build correlation with things and situation. Such as relating treasure to pirates to ship. Some other suggestions can include, school, hospital, medieval times, outer space alien invasion, tea parties or fantasy islands. 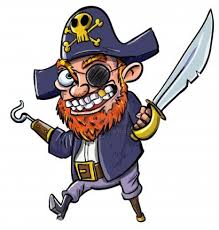 Children get a sense of satisfaction of mastery when they are able to create and bring their ideas to life. Rather than satiating it with a physical reward, it will be better to allow them to do something that they are motivated to do on their own. Let them decide on what would be a fun reward for themselves.

Creativity is not something that you can put a score to. The process is more important than the final product. Instead of making judgemental questions such as “You should use brighter colours. You should use the brushes instead of your hands”, perhaps the way to communicate is talk about the process, whether they had fun, and what they had they most enjoyed throughout the entire activity. 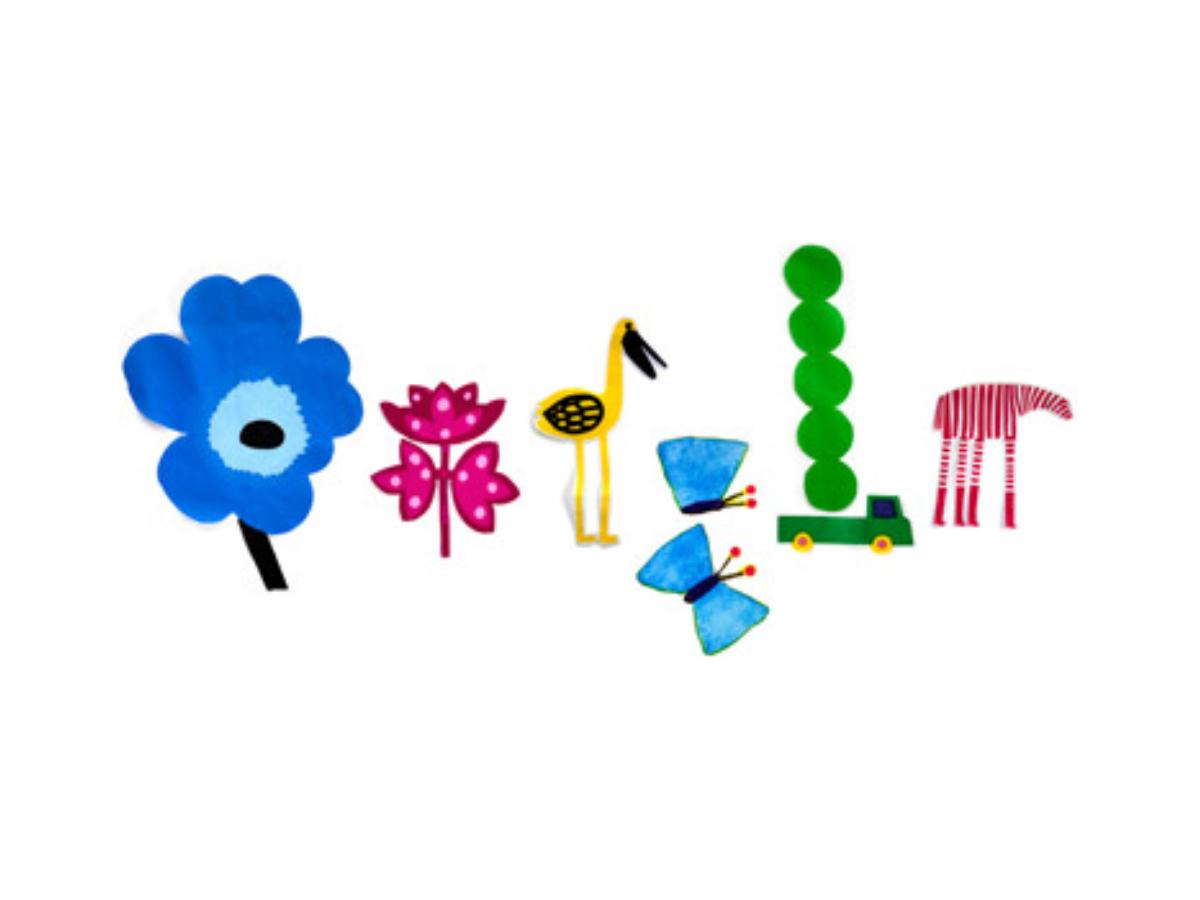 Carter, Christine. (2008). 7 Ways to Foster Creativity in Your Kids. Retrieved from: http://greatergood.berkeley.edu/raising_happiness/post/7_ways_to_foster_creativity_in_your_kids