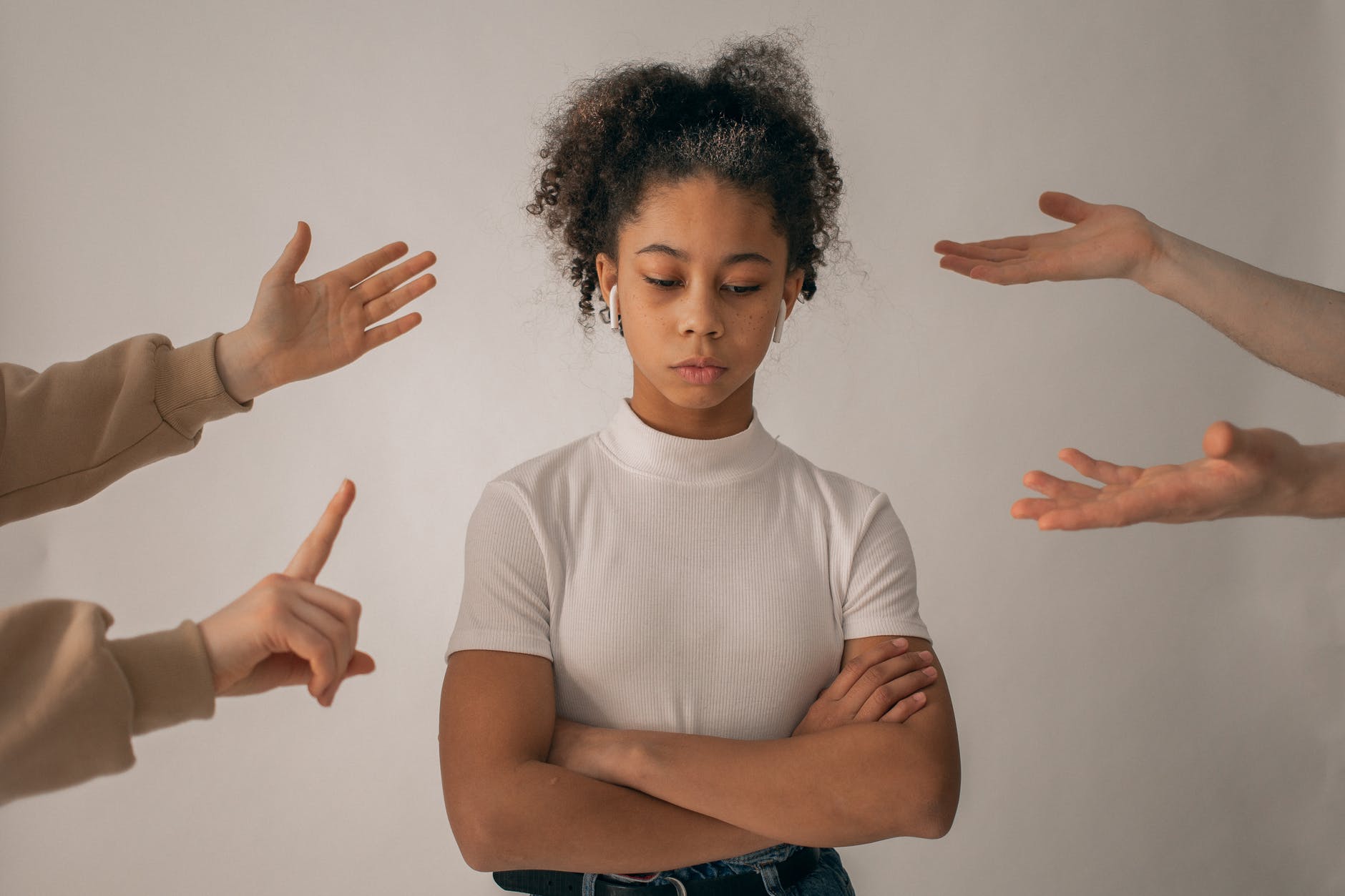 “Spare the rod and spoil the child”

According to the report, there are several reasons why spanking should be the very last resort to discipline.

Firstly, it is found that physical punishments reduces the brain’s grey matter. Grey matter is the connective tissue between brain cells and it is involved in muscle control and sensory perception (seeing, hearing, memory and speech). Other research studies have also shown that children who were physically abused have less grey matter than those who were not ill-treated.

It was also found that children who were disciplined with physical punishments displayed more tendency for aggression than those who were not. These would also include displaying more deviant behaviours and having problems with academics. In addition, there would be an increased vulnerability to depression in girls and social problems in boys.

Apart from physical punishments, there are many other viable methods to discipline a child.

Time-Out
Amy Przeworski, an assistant professor that specializes in anxiety disorders in children and adults, suggests the use of a time-out corner for tantrum behaviours. In her article, she explained that pacifying a child when he/she throws a tantrum is reinforcing that very behaviour. Instead, asking the child to go to a time-out corner, to self-regulate his/her emotions proved to be a more effective way of handling the child’s tantrums. Sharing from her personal experience, Przeworski revealed that her daughter’s tantrum episodes reduced in duration and occurrences with the use of a time-out corner. You can read more about this article here. Time-outs should last no longer than 5 minutes.

Establishing Rules
It is important for children to be brought up with appropriate boundaries. These boundaries make them feel secured, loved and cared for. One way to define boundaries is the use of rules. Set clear and explicit rules that you want your child to follow. For example, “Computer games can only be played when all the homework is finished” or “No running about in the kitchen when mummy/daddy is cooking”. It is also important to explain the rationale behind these rules that you have set to the child. Be prepared to repeat these rules until your child is able to follow them on his/her own.

Grounding
This discipline method would be more suitable for older children. It involves restricting your child to a single place, usually at home or in his/her room. Removing the freedom from your child helps them to evaluate if the bad behaviour is worth committing. Of course, as with all discipline methods, it is important to explain to them why they are being punished.

Redirecting
Sometimes, children just don’t understand why a bad behaviour is bad. They may carry out the behaviour not understanding the consequences. In such cases, talking to the child may be the best way to discipline and to teach. For example, if a child decides to wander about and comes home after his/her curfew. It may suffice just to explain the dangers of loitering on the streets. Let the child know that the curfew was set for his/her own safety.

Effective Discipline for Children.
Written by the Canadian Paediatric Society, this article has a comprehensive overview of what discipline is, the goals of discipline and other age appropriate discipline techniques.

Parents, Kids and Discipline.
This website shows the types of discipline methods that parents can adopt and how to maintain discipline.

Przeworski, A. (August 2012). The terror of the public tantrum. Psychology Today. Retrieved from http://www.psychologytoday.com/blog/dont-worry-mom/ 201208/the-terror-the-public-tantrum