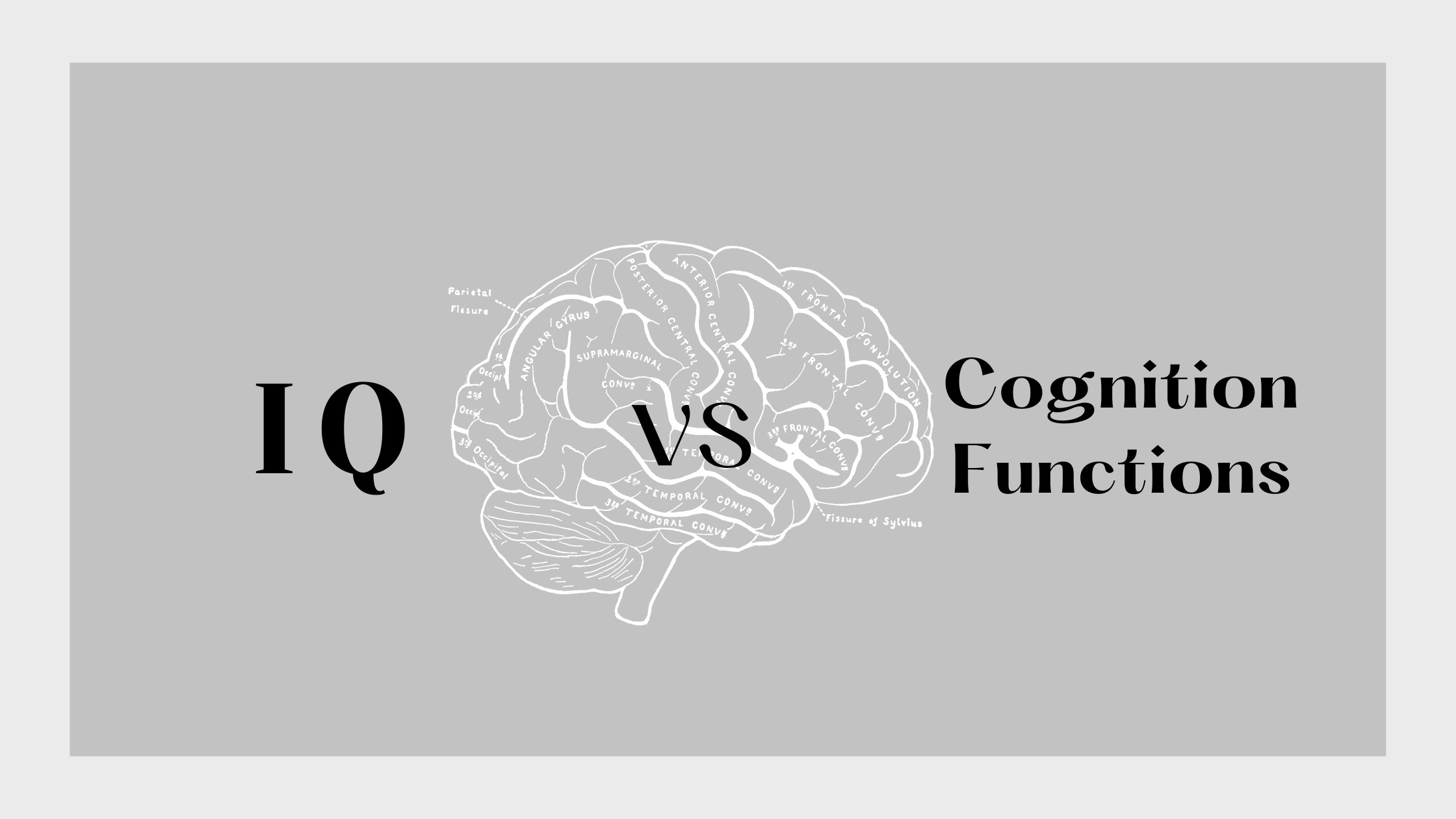 In the past 10 years, if you are an inquisitive adult, we would have guess that you would have probably had your fair share of IQ tests. Be it physical test papers or the online questionnaires, we’ve all played our part. But how many adults have actually participated in a cognitive assessment before? How far are we in terms of our cognitive functions?

So, what exactly does IQ means?

Well in the more common content, we would simply refer to it as ‘Intelligence Test’.

Here’s the definition from HowStuffWorks:

The term IQ, or Intelligence Quotient, generally describes a score on a test that rates the subject’s cognitive ability as compared to the general population. IQ tests use a standardized scale with 100 as the median score.

It is important to note that IQ is only ONE of MANY ways to determine intelligence. There are many other tests such as Stanford-Binet Intelligence Scale or even SATs which is commonly used for college admission,

In fact, IQ is typically static with minimal changes even though it can be influenced by a wide range of factors such as family environment, parenting style and even work environment. The reason why there are minimal changes is because individuals are settled into their current environment and maintain a status quo (Schenk, 2009).

Then we come to cognitive functions. What exactly does it refer to?

An intellectual process by which one becomes aware of, perceives, or comprehends ideas. It involves all aspects of perception, thinking, reasoning, and remembering.

When conducting these tests, there would also be different areas tested. Please see table for a better overview:

Sometimes being book smart or grades smart does not necessarily determine how successful you would be.

Needless to say, every person would likely want to be in tip top condition and performing optimally when they go around their daily routines. Value and appreciate what you have, work on areas that you can improve in, and keep a positive outlook on things.

These tests are only the basics which allows individuals some insight to their current performance and not definitive of an individual’s capability in the long run! Theresa Edwards. (2014). The Cognitive Assessment and How It Differs From an IQ Test. Retrieved from: https://www.udemy.com/blog/cognitive-assessment/