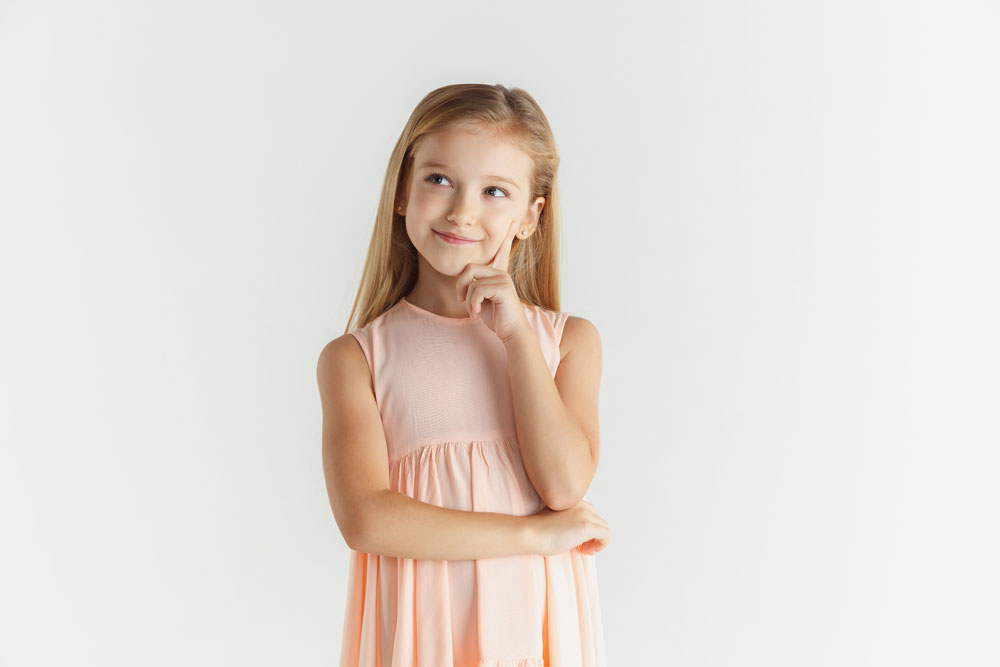 As children grow and develop, there are several milestones that they meet in the different growing phases. This growth is not just physical but also encompasses mental development. In fact brain development / Cognitive Development is a field that has been widely discussed in over the years, and brain laboratories are popping up over University Campus all over the world.

For example, Piaget’s theory of cognitive development as discussed earlier, gives us a better understanding on how far our children has come along in their brain development. As adults, we may think ‘Why waste time playing when you should be learning your ABCs,’ but what we may not be aware is that playing is actually an essential part of development.

Please see this page to get a better understanding on the different stages as discussed in Piaget’s Theory:

Brain training does not just encompass a specific area, but rather, can cover a wide spectrum of skills that contributes to cognition. In studies conducted, it was often found that the effects of brain training on brain development were more significant on the areas/tasks that were trained.

In people who has had brain injury or surgery, the ability of the brain to compensate is evident, and these patients are able to resume fairly normal lives (Boyd, 2008)

While the effects of brain training may vary over different studies and researches, more often than not, brain training does stimulate the brain, be it training specifically or games like tetris (Kueider & Others, 2012).

Studies conducted in different age groups have produced varying results, but significant improvements in brain development have been seen. The claim of only 10% of our brain capacity being utilized is untrue, but it is a fact that not all of the brain’s regions are concurrently activated. Thus brain training in specific areas can help to stimulate and improve areas of cognition, where we may not receive as much stimulation in day to day tasks. 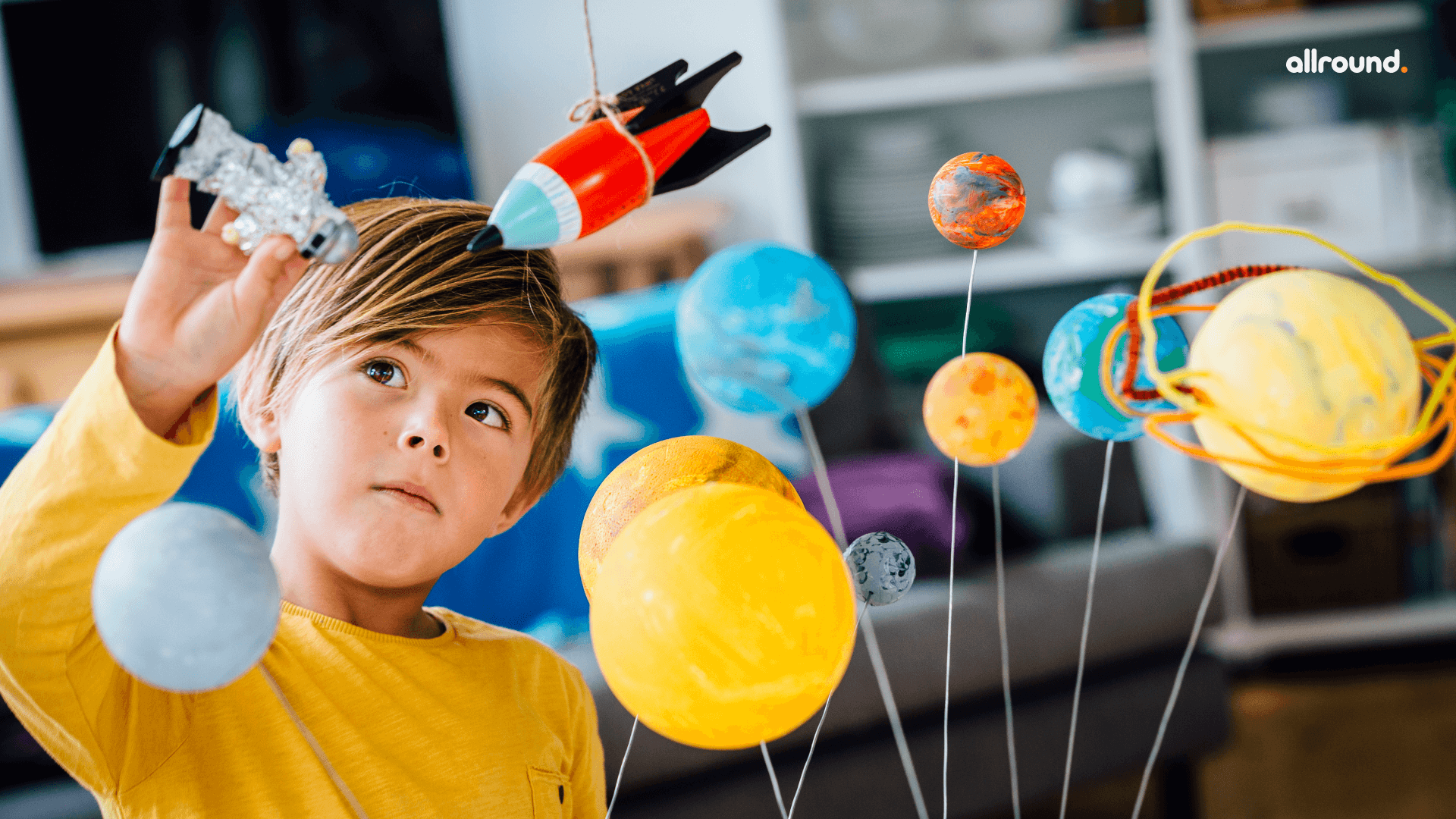 The brain responds to whatever is in the environment. So if you set up the environment with certain kinds of stimulation that require attention, the brain will actually change structurally or functionally in terms of how efficiently it processes information.

It’s like an incredibly malleable computer that physically changes as it learns.

If you do challenging activities, like learning a new language, learning how to play a musical instrument, or learning Karate (which incorporates both mental and physical activity), you create these new neural pathways and connections that can be used as ‘cognitive reserve.’

Think of it as a mental savings account that you can tap into during times of need.

Find out how far your child is in terms of cognitive development by taking an Initial Brain Profile.

Robynne Boyd. (2008). Do People Only Use 10 Percent of Their Brains? What’s the matter with only exploiting a portion of our gray matter? Retrieved from: http://www.scientificamerican.com/article/do-people-only-use-10-percent-of-their-brains/